Few people will be surprised to learn that the workplace manager is someone who is easily resented. Tasked with policing skilled workers into conforming with bureaucratic standards, the manager is the topic of conversation at many dinner tables, as well as in many less-than-polite mutterings on the commute home.

As early as 1999 in the movie Office Space, office oppression has been documented, but several recent articles suggest that COVID-19 has spurred a remote-work revolution that may force a reckoning in corporate America. New technologies not only enable remote work, but empower employees in many other ways and may limit companies' abilities to police them.

According to Gary Hamel and Michele Zanini in a Harvard Business Review piece, "between 1983 and 2014, the number of managers, supervisors and support staff in the U.S. workforce grew by 90%, while employment in other occupations grew by less than 40%." They argue this represents a cumbersome burden to the economy. According to them, "the cost of excess bureaucracy in the U.S. economy amounts to more than $3 trillion in lost economic output, or about 17% of GDP."

These statistics are all the more intriguing as they coincide with the internet revolution, which has given workers access to many new tools. Just as people can work from home and attend meetings, write reports, and generally accomplish the same tasks as they can at the office, they have access to limitless information without the need for their company to be a gatekeeper conferring access to that information. Cheap, instantaneous communication can also displace the manager's role as a workplace organizer.

These changes tilt the balance of power from the employer to the employee. Without the need for managers and supervisors to facilitate organization, communication, and research, employees can function more independently. As the employee becomes more self-sufficient, perhaps they will be able to advocate for more freedom and force the issue. But as long as productivity remains high, companies could see a benefit in shedding a few expensive managerial layers.

So why does excessive management not only persist but increase? Part of the issue could be cultural. In a recent Atlantic article, Ed Zitron offers a new vision of the manager as a mentor rather than a police officer. In the current workplace, he notices that "an overwhelming portion of management personnel is focused more on taking credit and placing blame rather than actually managing people." This aptly defines a bureaucratic structure which prizes subservience to leadership over productivity. But he goes further in describing some of the ugliness of the American workplace: "the pandemic has laid bare that corporate America disrespects entry-level workers. At many large companies, the early years of your career are a proving ground with little mentorship and training."

Shouldn’t companies foster a culture of honest criticism toward superiors rather than submission and medieval court intrigue as employees try to move up the ladder? This trial-by-fire process feels outdated. Is the loyalty gained in employees that stay worth the talent you could lose in the more sensitive employees who move on? Consider especially now that employees may be less reliant on employers. If companies decide there is value in changing workplace culture, they could value managers not for toeing the company line, but for nurturing inexperienced talent.

This would, however, imply a reevaluation of how companies select managers. Aaron Cohen, Director of Human Capital at Enspira commented that "assigning high performance individual contributors to manager roles won't work. You want them to continue driving business, however you've now tasked them with pausing, delegating and being more planful than they may have in the past." If the supervisory sector is bloated and leeching valuable employees from productive areas, while there is a lack of mentorship and corporate investment in employees, perhaps a natural realignment is possible.

Being a manager, at least in this new sense, is a unique skillset, not a reward for competence at some other position. Companies will have to decide if it is more profitable to give a skilled employee a raise to continue doing the job they excel at or promote him or her to a supervisory role. Would people be uncomfortable with a manager making less money than the employee they supervise? There will have to be some degree of compliance-enforcement in the centralized corporate structure, but should this supervisory division draft skilled employees from the divisions they supervise?

If a realignment to mentorship, skills training, and counseling seems natural, and employees seem poised to enjoy new workplace freedoms, why do we see more and more supervision and management? Another trend in America during this same recent period is a rapidly diverging income gap. Despite cultural and technological shifts that should decentralize many industries, economies have become more centralized. There are many broader economic factors that could influence bureaucratic bloat, but it seems plausible that a concentration of resources at the top might necessitate a growing class of managers to carry out central commands.

With growing pressure on companies to give employees more freedom, we may see if excessive supervision is an inevitable symptom of broader social issues or a passing thing. Although workers may have demonstrated that remote work works, the 17% of American GDP devoted to supervisors will not disappear overnight.

Peter is a recent MBA graduate of Northeastern University with a vast, diverse background in brand management, innovation, design and more. Prior to graduate school, he began his career in New York City as a freelance brand consultant and multimedia producer for tech startups. Over time, he shifted into the hospitality industry, co-founding his own restaurant consultancy that worked with new and struggling enterprises. In 2017, he returned to Boston to pursue his MBA with a focus in corporate innovation. Peter is a lifelong musician and adventurer. When not working, you can find him playing music, hiking deep into the mountains, or watching his favorite TV shows with his partner in Boston, MA.

Yes, Your Nostalgia Is Valid. No, It Doesn't Necessarily Belong At Work.

The Big Quit: How Burnout During a Pandemic Is Reshaping the Workforce

Yes, Your Nostalgia Is Valid. No, It Doesn't Necessarily Belong At Work.

As old paradigms fall by the wayside, how we shape company culture and do business altogether is transforming at breakneck speeds.

Uniqueness of identification has grown and blossomed into a spectrum of diversity, challenging the way companies think about DEIB

The Big Quit: How Burnout During a Pandemic Is Reshaping the Workforce

There are a number of complex forces at play that are steering people away from the workforce, but arguably the most common and predominant, is burnout.

There are many new concepts and theories out there today that promote an improved work-life balance for employees, the five-hour workday being one of the most compelling.

Just because you say that you're operating strategically doesn't actually mean that your plan is strategic.

Well-connected, critically-skilled employees have more choices today regarding how and where they work than ever before.

Yes, “be yourself” is definitely sound advice; and these days, employers are known to tell their employees the same thing.

It's not always easy to know when to prioritize between speed or time in business, and there may not be one right answer.

Your words likely don't have the impact that you intend them to have, and this can be problematic, particularly in the workplace.

Giving and receiving effective feedback is not always an easy task, and here are some insights to help you along the way.

Unlimited PTO sounds like a dream come true, but we're not so sure. Is it here to stay, or is it just the flavor of the week?

Join us for an intersectional discussion with experts in neurodiversity on the benefits of employing a diverse team.

We bring our biases everywhere, and even during our most celebrated and joyous traditions, they can leave an impact.

Are we truly our most productive when we work five days a week? Recent studies suggest that might not be the case.

How to Recognize, Talk About & Support Mental Health

This article will discuss how to recognize when someone is struggling with their mental health, tips on thoughtfully reaching out, and how to talk about it with them when they’re ready to receive help.

We must all continue to acknowledge and celebrate diversity in the workplace, and only then will we see lasting change.

Disrupting your culture with “The 3 Bs of belonging”

Bringing talent assessment & intelligence to new heights by providing a comprehensive view of functions to place the right people in the right roles. 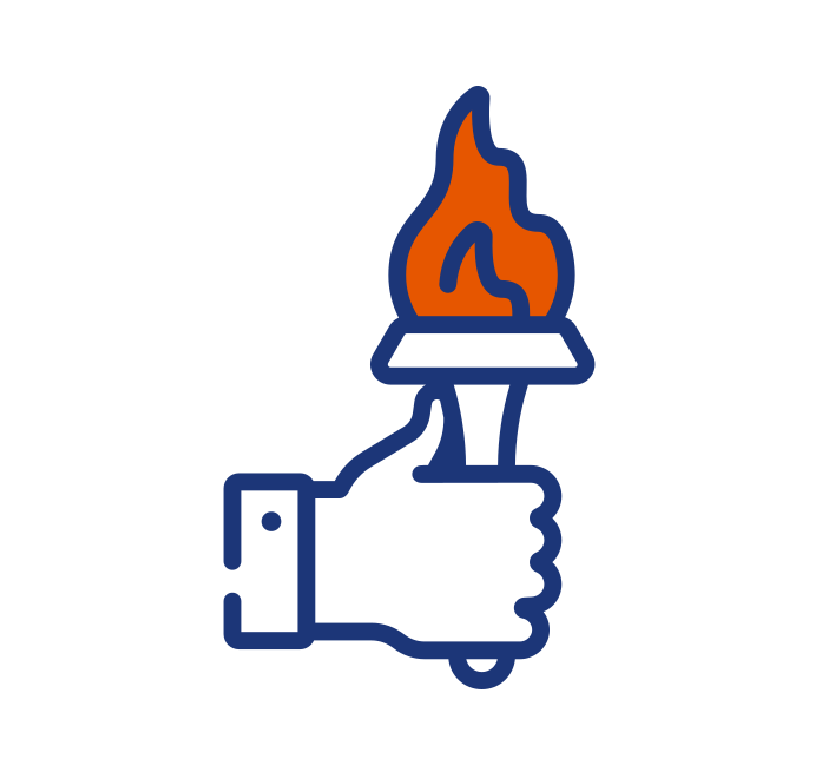 Building present and future leadership competency through fit-for-person coaching, workshop modules and practical applications applied to individuals or across teams.

Creating the right talent management strategies and plan to ensure retention and development of a superior workforce.

Finding the right combination of benefits, compensation, rewards, and recognition to sustain employee engagement and performance.

Helping organizations through complex and challenging evolutions ensuring that employees are kept engaged throughout the journey. 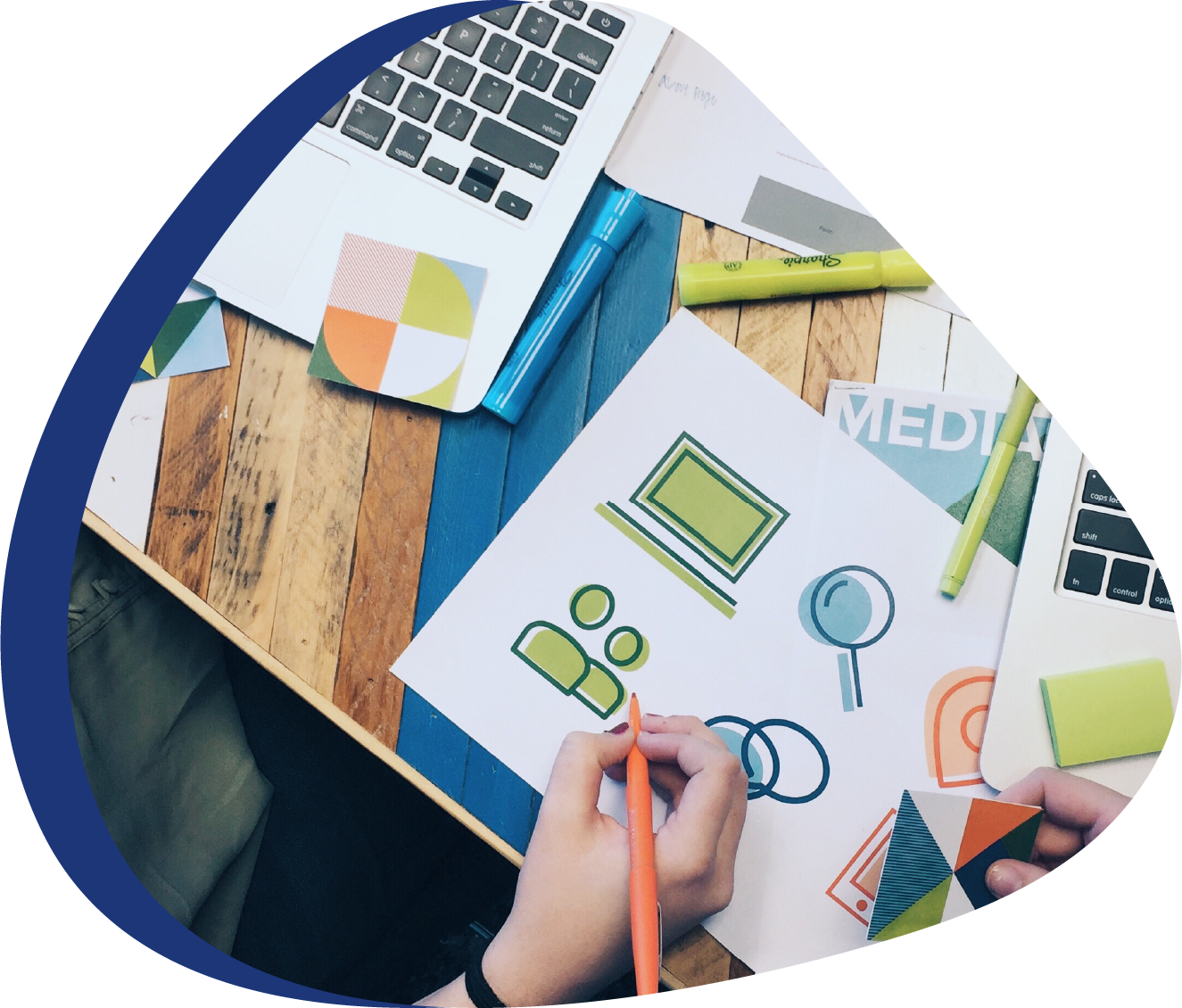 Reimagine and revolutionize your human-work experience. Enspira presents the best and brightest to bring breakthrough solutions that put the power of your business purpose into the hands of the people.