With Enspira's help, CarGurus has taken a forward-thinking approach to engaging its workforce and empowering  underrepresented employees.

CarGurus approached Enspira about developing a progressive approach to empowering its workforce and providing focused resources to underrepresented employees.

The Need: An ERG and Mentorship Refresh

Following Enspira’s initial conversations with CarGurus, one key initiative stood out: revamping its mentorship program strategy and building a standardized framework. CarGurus had offered valuable mentorship programs in the past, but lacked the framework to make the programs sustainable for the longterm.

CarGurus chose to focus on a mentorship program that would elevate employees who identified as women, non-binary, or gender minorities. The company's ultimate aim was three-pronged:

Enspira knew that in order to create the best possible outcome, it had to leverage the Cargurus team’s strengths, knowledge, and dynamics, along with its own internal expertise. “With a creative and thoughtful approach, we built upon the client's existing strengths to create stronger processes,” said Tiffany Sturdivant, DEIB Manager at Enspira.

Gather Information from Past Programs

Enspira began by speaking directly with participants of previous mentorship groups to understand what elements were successful in the past and identify opportunities for improvement.

After enlisting additional support from CarGurus executives including the COO and head of HR, Enspira began to develop the resources to build a sustainable mentorship program, which included mentoring guidelines and a mentee handbook.

Accessibility and thoroughness were key to creating these resources, which spanned from core team responsibilities to creating kickoff session slots to teaching potential participants how to take advantage of the mentorship program. Enspira also leveraged helpful tools from Together and ATD.

The next step was creating space to set expectations so program participants could have a valuable experience. The primary focus of these training sessions was active listening--the most crucial component of a mentor’s toolkit--in order to glean what’s most important from the protégé’s perspective.  Enspira also instilled the crucial element of mutual learning, where both protégé and mentor learn from one another as they begin to understand each other's backgrounds.

The mentorship program--officially named "Elevate"--began to take shape. Ultimately, Elevate would help both protégés and mentors develop personally and professionally, facilitate greater visibility into career pathing, and foster a culture of mutual learning and networking.

Since its inception, nearly 100 mentors and 100 protégés have signed up for the program, and over 160 individuals attended the program’s launch on January 18. The atmosphere was upbeat and full of anticipation for what Elevate has to offer.

The program’s initial success has inspired CarGurus to develop an additional program that supports men of color, using the framework that Enspira helped to design and implement.

Conclusion: It’s More Than a Program

Mentorship programs like CarGurus' not only empower employees and support their professional and personal development, but also underscore a company's dedication to their growth and success.

They also help build relationships that foster sponsorship--someone who speaks up for you when you're not in the room--and create an environment with equity and inclusion at its heart. 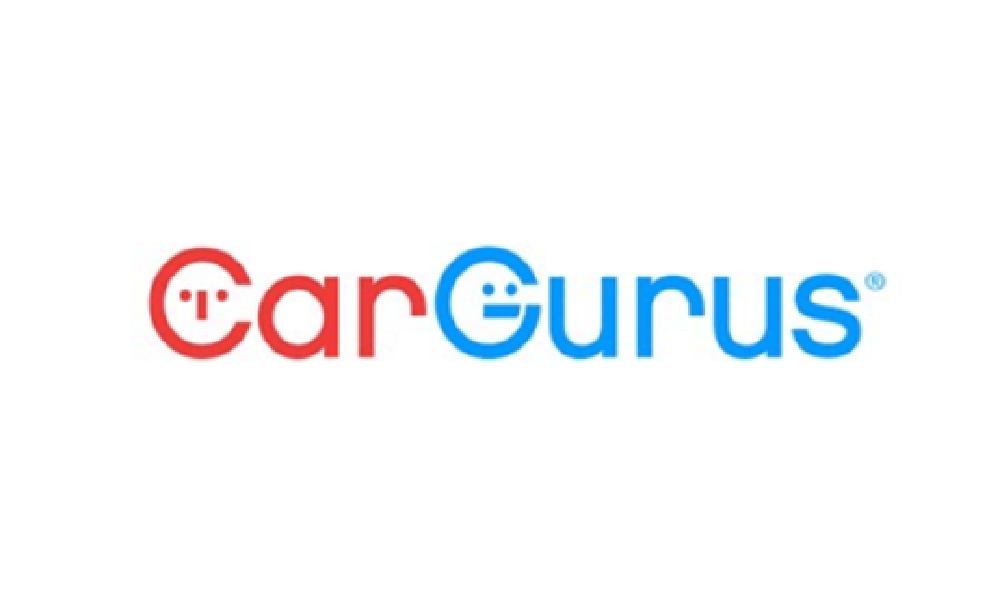