Our Team
Our Advisors
Our Clients
Newsroom
Careers 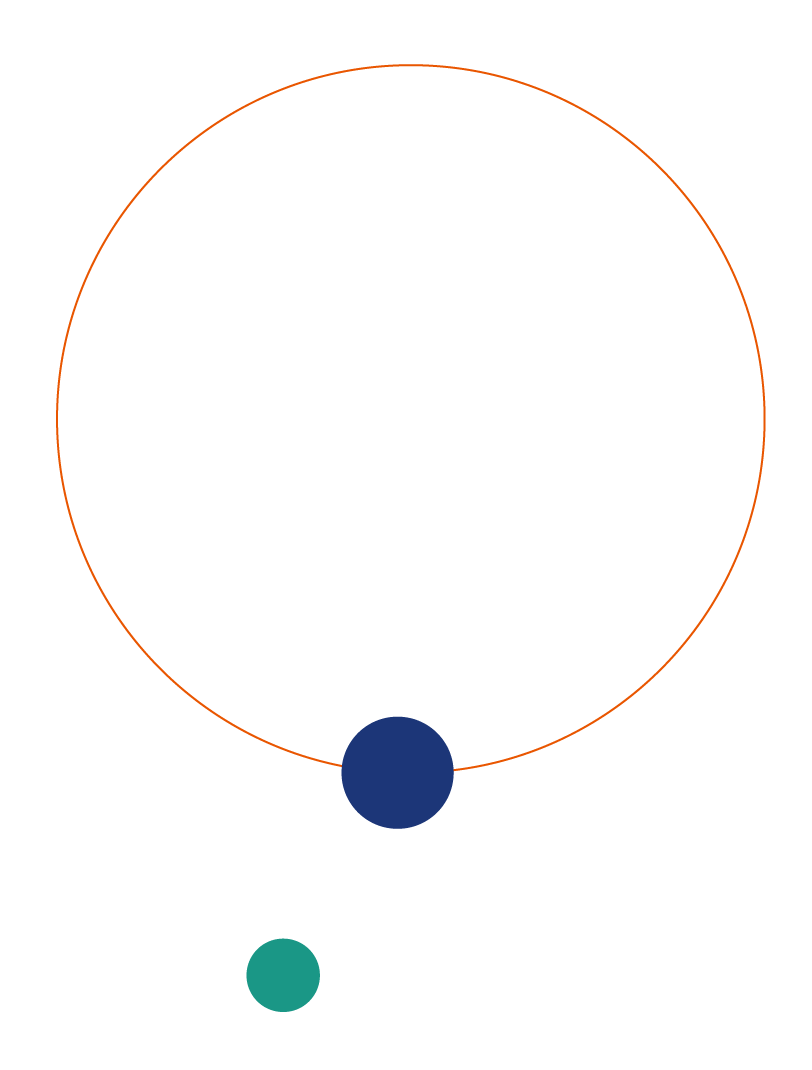 Our diverse team includes a unique blend of leaders with comprehensive HR experience and career consultants with in-depth expertise in business transformation and operational excellence.

“When you’re curious, you find lots of interesting things to do.” Walt Disney

Michele brings more than 25 years of experience in Total Rewards and Mergers & Acquisitions to Enspira. Most recently Michele was VP Total Rewards at Maxar Technologies, a space technology and information company based in Westminster, Colorado. Prior to Maxar, she spent over 20 years in the life science industries, working for companies including Abbott, Thermo Fisher Scientific, Merck KGaA, and a number of smaller companies that were acquired. Michele has played a leadership role in over 100 transactions from the acquisition through the integration stages of complex entities, as well as divestitures and spin-offs. Michele’s early career was spent with The Walt Disney Company. Michele graduated from the University of California, Irvine with a Bachelor of Arts in Political Science. She also holds a Master of Science in Human Resources from Chapman University in Orange, California, and a J.D. from Loyola Law School in Los Angeles. Michele earned the Certified Compensation Professional (CCP) designation from WorldatWork, and the Professional in Human Resources (PHR) designation from the Human Resources Certification Institute (HRCI) 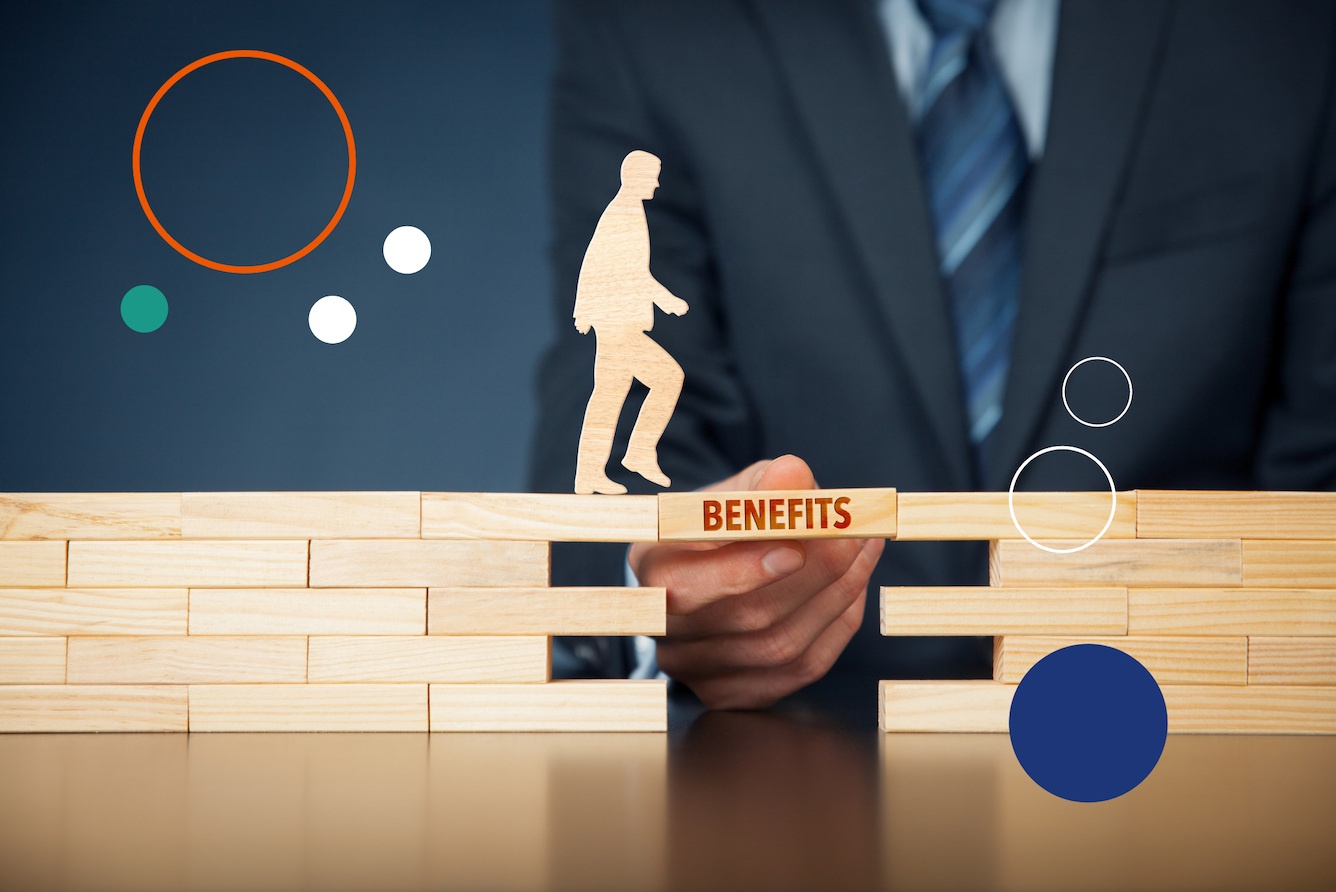